Sheryl Paul spent 31 years at Helping People Succeed, teaching countless families how to build meaningful connections with their young children and make the most out of those very important first years. She helped pioneer the BRAIN Program, taught countless hours of Infant Massage and helped new parents have “The Happiest Baby” long before the invention of the beloved Snoo. Some might say, Sheryl is kind of the Baby Whisperer of Martin County.

On Thursday, September 15, Paul retired after more than three decades at the Treasure Coast nonprofit, where she put her distinct imprint on several programs.

Just six weeks after relocating to the Stuart area from Chicago with her husband Elliot and their three children, she started in the Developmental Intervention program of Helping People Succeed, which involved making weekly home visits to families with children from birth to the age of three whom had either diagnosed or at-risk developmental differences.

She remained in that job for eight years and then transitioned into the newly established BRAIN (Building Readiness Among Infants Now) Program, where she remained for 20 years. This program, which is funded through the Children’s Services Council, is available to all parents of newborns in Martin and St. Lucie counties and focuses on early brain development and how parents can give their babies the best possible start in life.

Sheryl said “I had the privilege of doing visits with the same families many times over the years and no two visits were ever the same because no two babies are ever the same. I like to believe that moms and dads took something different away with them each time we met.”

For the last three years, she’s been the sole facilitator of the Wee Talk program, training key staff at local nonprofits such as WIC, Healthy Start of Martin County, Martin County Library System and the other departments at Helping People Succeed on the connection between language and literacy, and the importance of passing that message on to all the families they interact with.

When Sheryl first moved to Martin County, she could never have predicted that that change would lead her to a job that would give her personal fulfillment as well as co-workers who turned into friends and now, 30 years later, feel like family. “My life has been so richly blessed by the work I have gotten to do and the people I have gotten to do it with,” Sheryl says.

Now the proud and doting grandmother to six (almost seven) grandchildren, all of whom live locally, Paul says the time is right to move to the next phase in her life, spending as much time with them as possible.

She says, “My treasured time is time in the car with my grandkids. My family is precious to me and I look forward to being with them. I have had a beautiful journey with Helping People Succeed and I will carry the memories with me as I move on to my next chapter.” 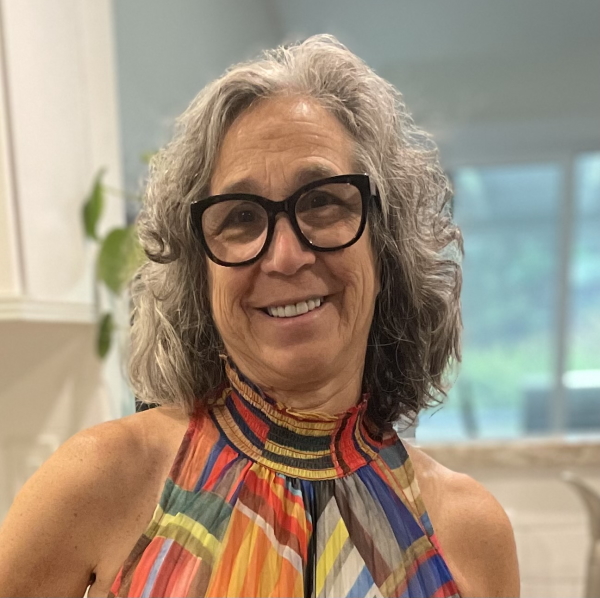