Building successful families and futures – One life at a time!

In our quest to help people succeed we are looking forward to another 50+ years!
MAKING A DIFFERENCE
DONATE 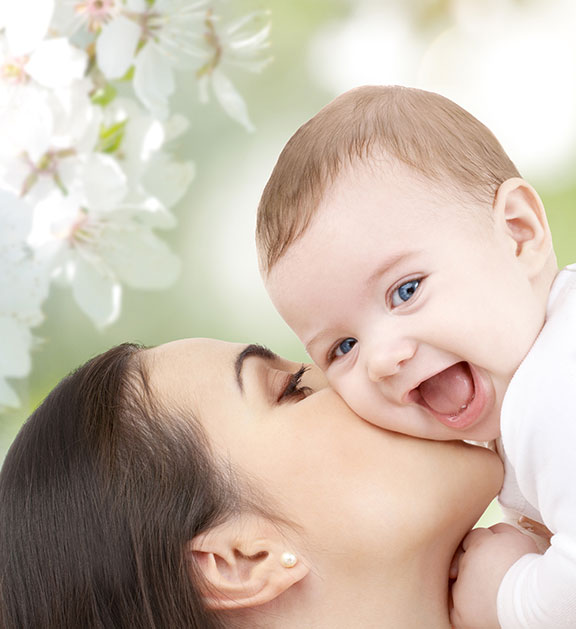 Meet the Calendar Artists and view their work of art!
View Art for Living Gallery

PRESIDENT'S MESSAGE
Helping People Succeed is a comprehensive organization that has recognized that many populations within our society need strength-based services that lead to self-sufficiency, personal responsibility, and the ability to lead an everyday life. Helping People Succeed's goal is to help each person to reach their potential so they may have a successful future, enjoying their life fully and participating as productive taxpaying citizens. Helping People Succeed also helps improve the community’s economic viability and diversity through programs that assist children to become ready for school and adults to find and maintain employment. 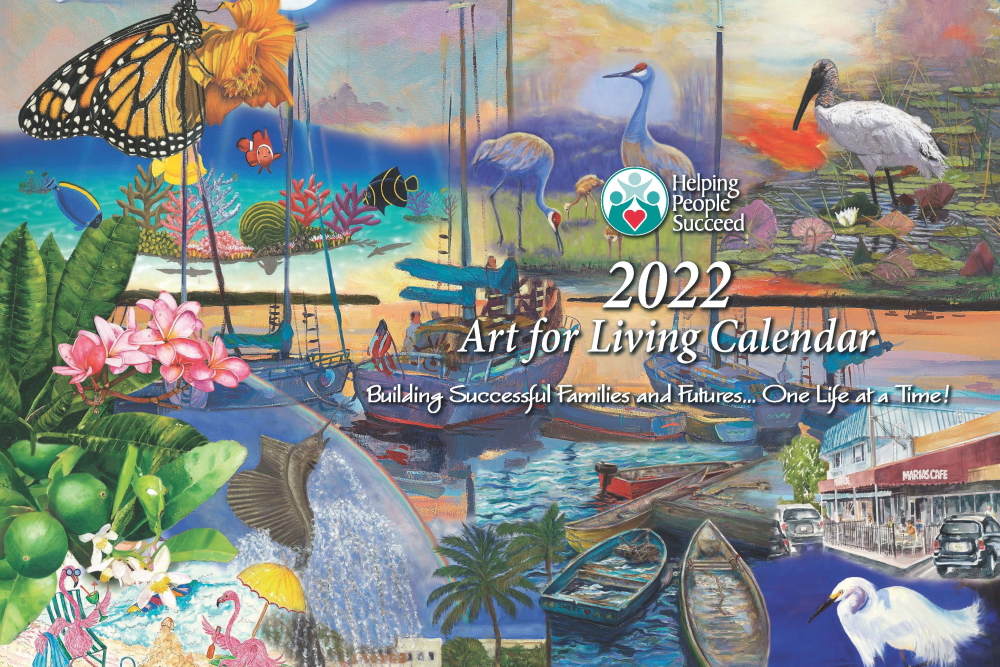 The 2022 Art for Living Calendar is now here! 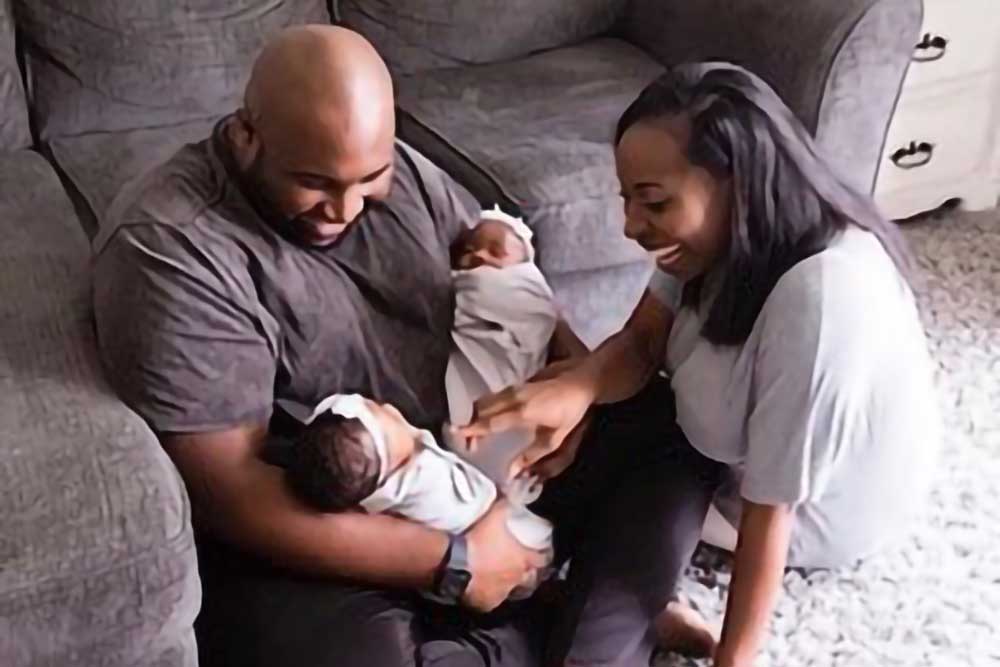 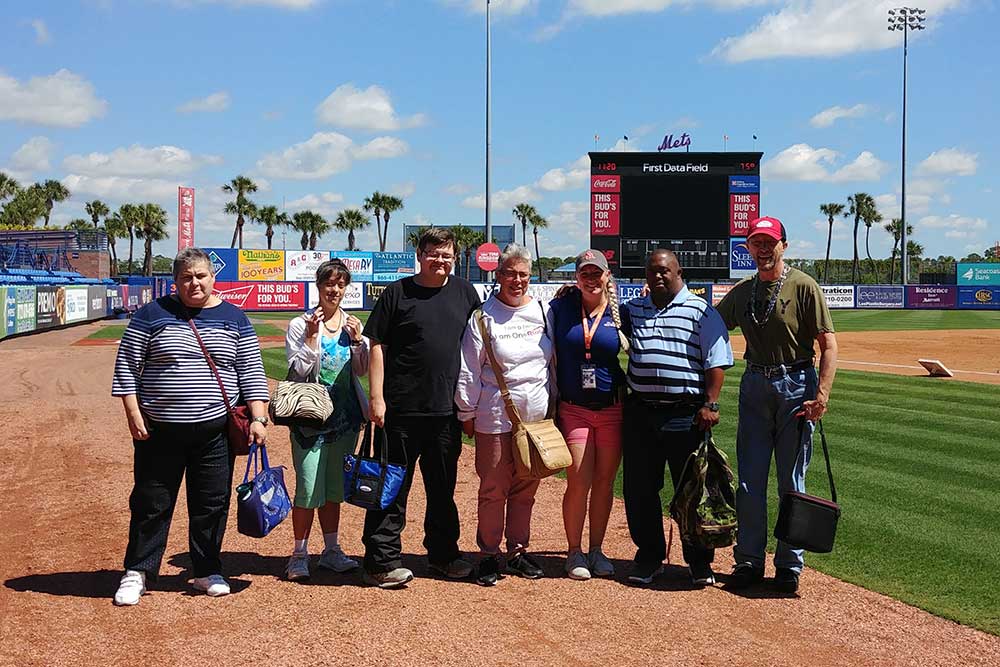 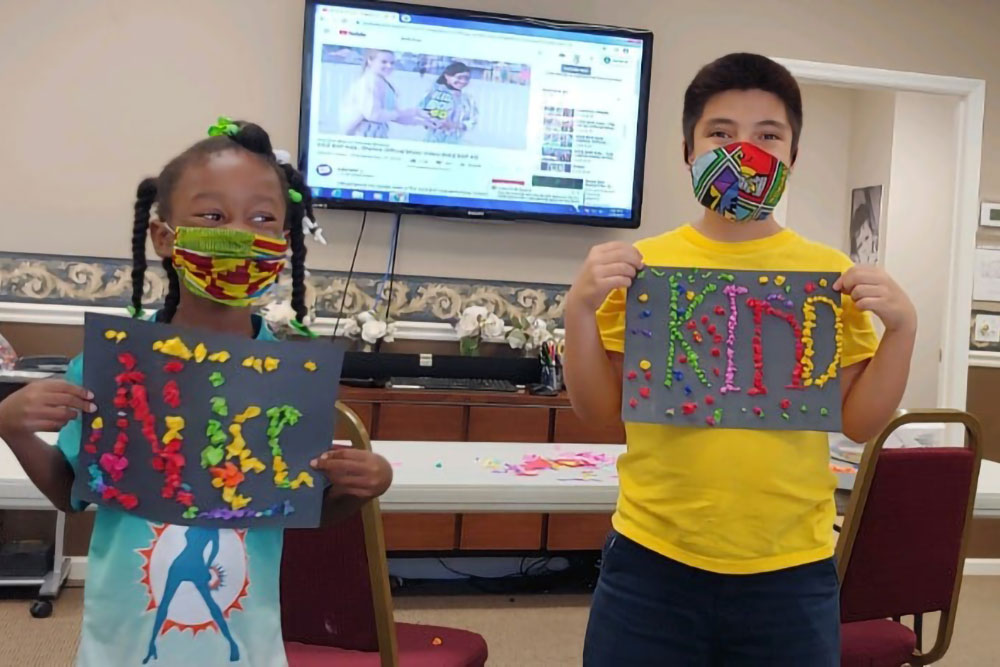 Learn about our Children's Community Mental Health Program for children and adolescents and the services we offer.
Learn More 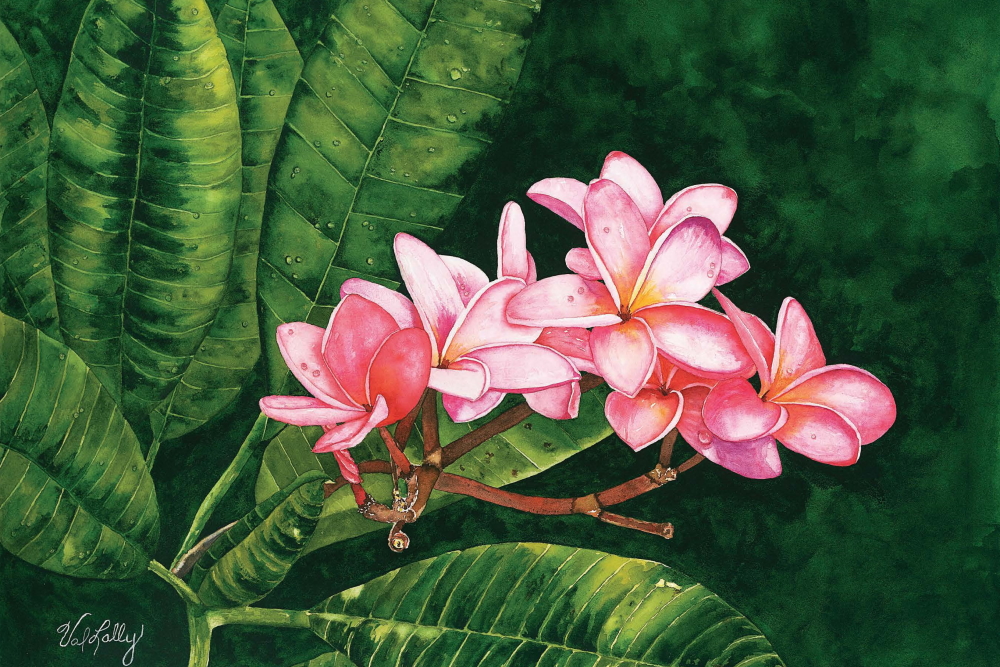 Learn more about our featured artist of the month and what inspires them to create their best work.
Learn More 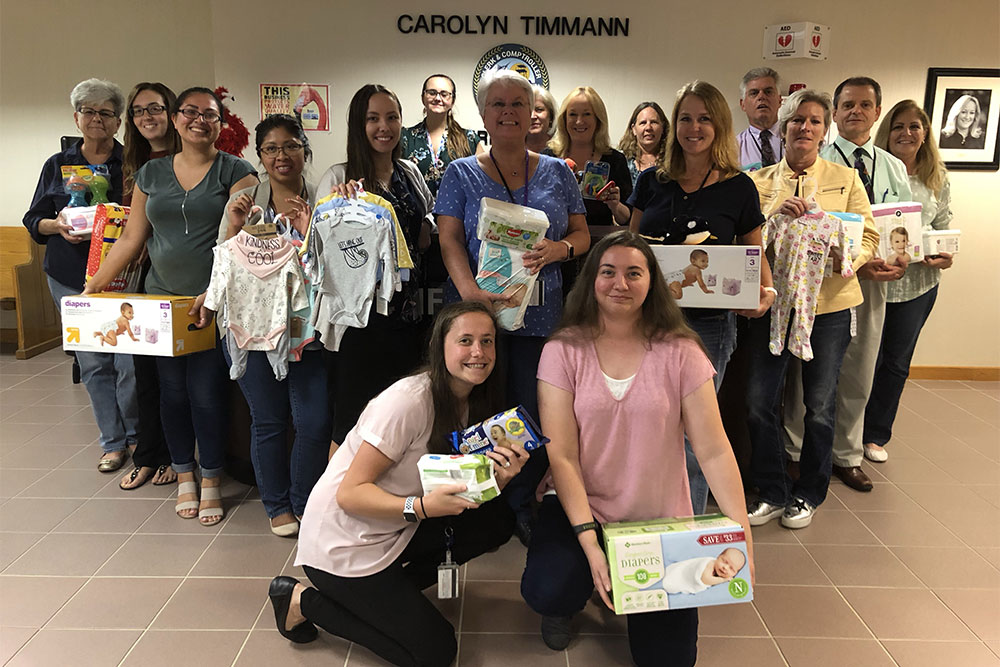 Your gifts, donations, and volunteered time make a real difference. Watch this video to see the full impact you can have.
Watch Video

A young girl was walking along a beach upon which thousands of starfish had been washed up during a terrible storm. When she came to each starfish, she would pick it up, and throw it back into the ocean. People watched her with amusement.

She had been doing this for some time when a man approached her and said, “Little girl, why are you doing this? Look at this beach! You can’t save all these starfish. You can’t begin to make a difference!”

The girl seemed crushed, suddenly deflated. But after a few moments, she bent down, picked up another starfish, and hurled it as far as she could into the ocean. Then she looked up at the man and replied, “Well, I made a difference to that one!”

The old man looked at the girl inquisitively and thought about what she had done and said. Inspired, he joined the little girl in throwing starfish back into the sea. Soon others joined, and all the starfish were saved.

When you give to Helping People Succeed, 90% of every dollar directly supports our mission. Whether it be a gift of your time, talent or treasure… all contributions are significant and every donation counts!

Your support touches many lives and makes a direct impact on every child, family and adult who we have the honor to serve.

We're always in need of some extra caring and helping hands for a variety of tasks.
Make A Difference Today! 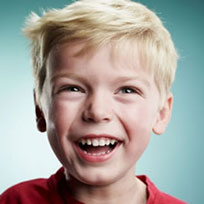 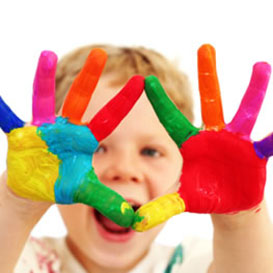 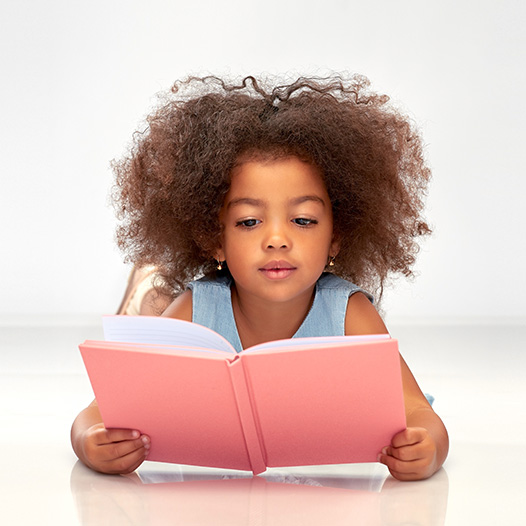 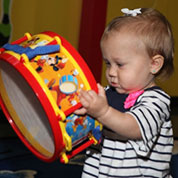 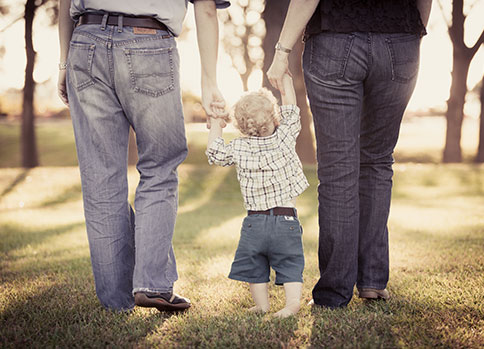 Our passion is building successful families and futures – one life at a time! 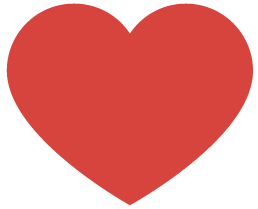 Your Generosity Changes the Future!

Your investment in the Helping People Succeed Capital Campaign, Building Futures, Changing Lives, will help us secure a permanent home, expand our services in ways that meet the needs of our clients, develop programs that generate additional revenue, and enhance community awareness.
It will help people succeed... today and tomorrow. 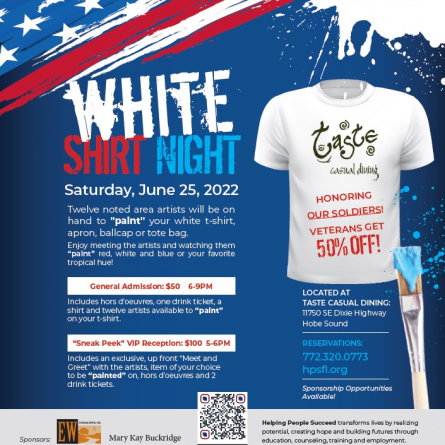 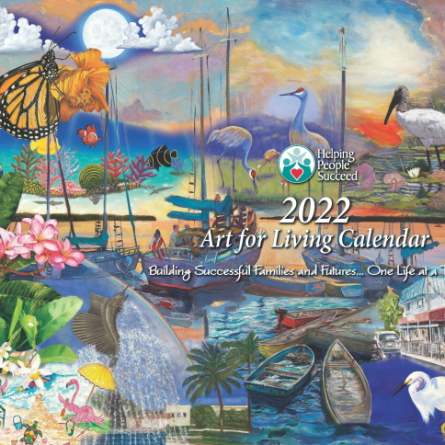 Art for Living Calendar 2023 and Call for Artists 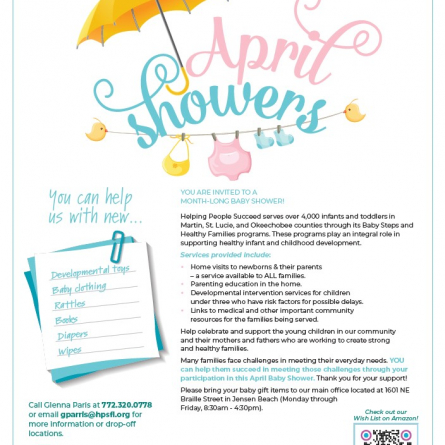