About the Artist: Sue Ann Saleeby-Mosley

Sue Ann’s love of art was inspired at an early age by her Uncle Zack Mosley, a cartoonist well known nationally for his “Smilin’ Jack” series.

Sue Ann was born and raised in Stuart, Florida and attended Martin County High School, graduating in 1977. Her artistic journey led her to a degree from Bauder College School of Interior Design in Arlington, Texas in 1981.

She moved to Raleigh, North Carolina in 1984, where she raised her son and daughter. During her 30 years in Raleigh, she practiced interior design, while being involved in the art community. She took classes in drawing, pastels, acrylics, and pottery at Sertoma Arts, which helped further her interest in a wide scope of mediums. 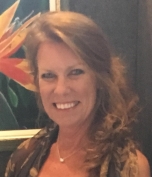 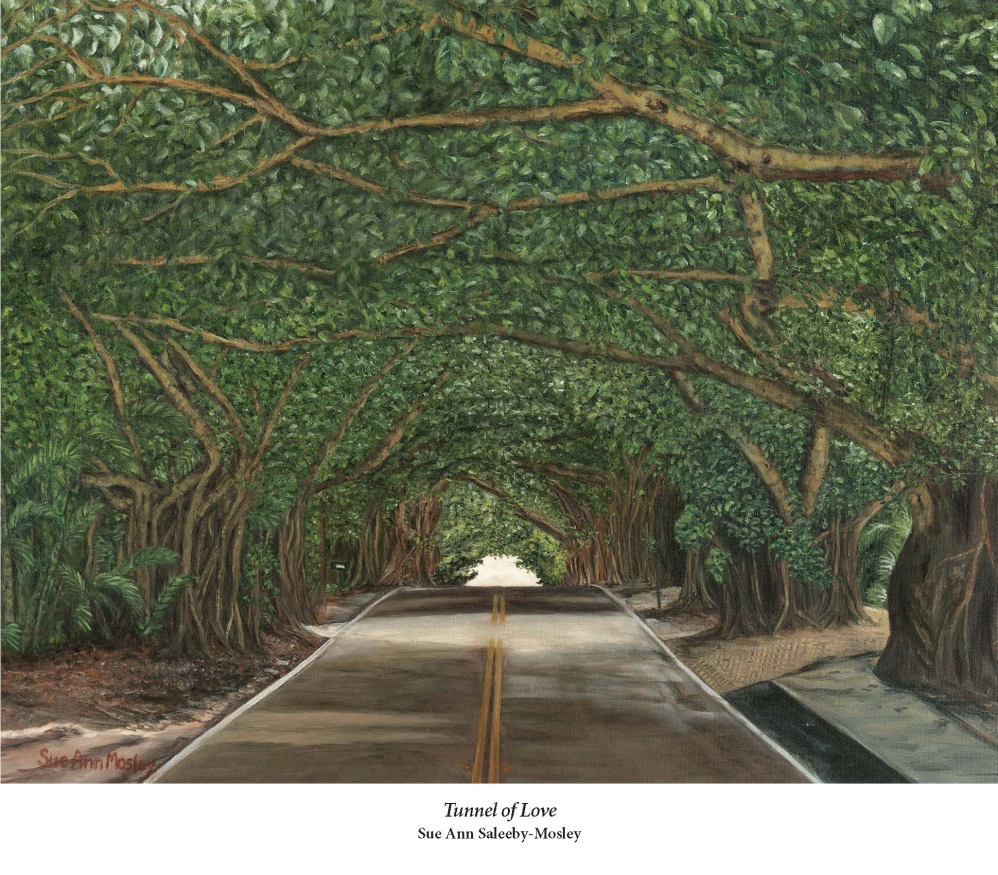 While living in Raleigh, she was involved with the Visual Art Exchange and also donated art work to USO fundraisers. Sue Ann joined a Plein Air group and, in 2009, traveled with the group to the south of France in the Dorgonne Valley for an artist retreat. In 2012, Sue Ann returned to Stuart to live. She has been actively involved in the local art community, as well as volunteering. Her volunteer activities include the Stuart Art Fest, Lyric Theatre, Sailfish Regatta, SafeSpace, Treasure Health and Helping People Succeed.
Since moving back to Stuart, she began painting in oils. This led her to exhibiting her paintings at Molly’s House, Palm City Art Association, PGA Verano, Sandhill Cove, UBS Financial, and Helping People Succeed’s Pinot & Picasso event held in the fall.

Much of Sue Ann’s inspiration comes from her love of the tropical nature in the area and her childhood memories here in Martin County.
This email address is being protected from spambots. You need JavaScript enabled to view it.Phone: 919.909.5347